Nonfiction Book of the Month: Man's Search for Meaning by Viktor Frankl

Written by a psychiatrist who survived Auschwitz, it's a book that will change your life.


As each situation in life represents a challenge to man and presents a problem for him to solve, the question of the meaning of life may actually be reversed. Ultimately, man should not ask what the meaning of his life is, but rather he must recognize that it is he who is asked. In a word, each man is questioned by life; and he can only answer to life by answering for his own life; to life he can only respond by being responsible.

Who is Warren Schmidt and why does he have reason to despair?

Early on, we watch Warren Schmidt (Jack Nicholson) at his retirement party. His best friend makes a toast and tells Warren that a man can be proud if he looks back on his life and sees a loving family, good friends, and meaningful work. And while, on the surface, Warren seems to lay claim to that legacy, it isn't long before he realizes that his life is empty. His years of work in insurance are irrelevant to the young man succeeding him on the job. He's disconnected from the community and from friends. Now that he's at home with his wife all day, he realizes that she's virtually a stranger. And though he thinks with fondness of their one daughter, Jeannie (Hope Davis), all of his fond thoughts center on her as a young girl. The adult Jeannie is a stranger to him as well.

Where I was, a little over a week ago: 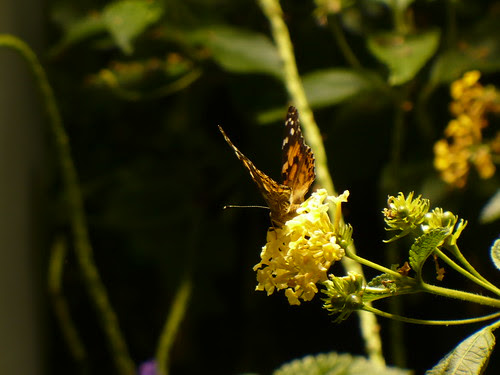 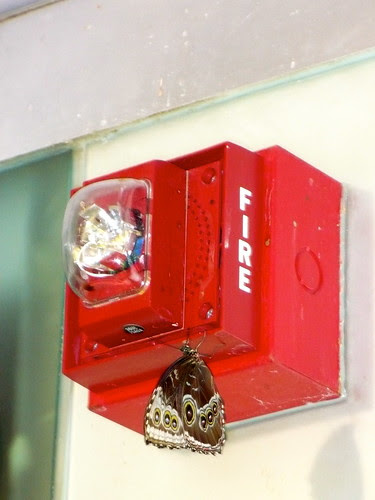 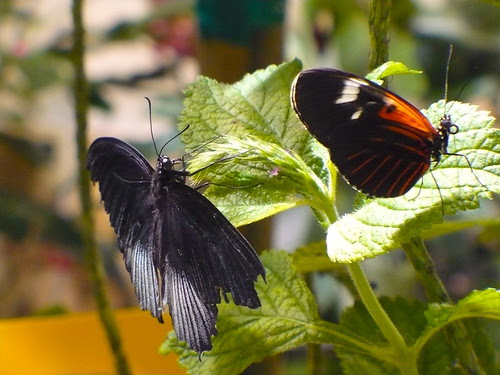 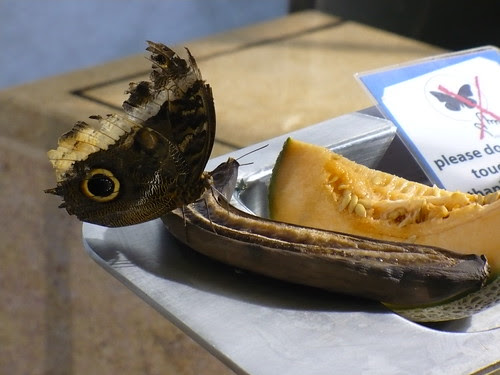 bogged
Familiar circumstances, even when they're unhappy, can seem strangely comforting.

cementing
Laying down the foundations of another home on the web.

persisting
I'm clumsy, inefficient, but unwilling to give up.

plaint
Dark, compelling music that must have emerged from the recesses of a tortured soul.

protesting
One of my most reliable guides is that feeling of squirming wrongness in me that wriggles to life when I'm about to make an untenable compromise.

zephyrs
Puffs of warm air across the pages as I read.

daughter
She understands him and is fond of his curmudgeonly ways.

kinfolk
We don't look alike, but people can tell we're related. It's the posture maybe, the way we hold ourselves. Or some facial expression. I don't know what it is, but I smile when people make this observation.

maturing
She's nervous, but poised. Proud of this moment, but also good-naturedly self-deprecating.

meltingly
It's been a while since I acted on my love of cheesecake. So I try three different kinds this time. Not large portions, but smallish melting pieces to be savored.

neat
A display of cupcakes that looks like a flowering shrub.

scampering
I can't remember all their names. They all kind of look the same too, boys and girls, making noise and running around.

vogue
That dress in the back of the closet; I feel more light-hearted, putting it on.
Posted by HKatz at 7:48 PM

Art and Life in The Picture of Dorian Gray

At the start of The Picture of Dorian Gray, Dorian is a dazzlingly handsome young man who's sitting for a portrait in the studio of Basil Hallward, an artist. Observing both of them is Lord Henry Wotton, who preaches a philosophy of life where sensory pleasures are paramount to everything else. (How much Wotton actually believes in this, or in anything else, isn't clear.)

When the portrait is finished and Dorian looks at it, he realizes that it won't be long before he'll lose his radiant looks; like everyone else, he'll age and die. He wishes he could remain young, and that only his portrait would age.

His wish comes true, though he doesn't realize it at first.

attentive
Beneath a tree that's touching the ground with its upper branches, they read the Ten Commandments. People listen quietly and eat ice cream.

forced
He thinks that if he stops telling jokes, he'll be boring. People will wonder why they're talking to him. So he doesn't relax. It's a fine day outside, and he's got a kindly, patient audience, but he can't stop forcing the jokes.

goofiness
Without prompting, he belts out a funny song and acts out all the voices. Silliness can be beautiful.

oenophile
A large dog in a wine shop, moseying among the shelves.

reactions
Because we all talk when watching TV, it still winds up being quality time with them. In reaction to what's on the screen, they reveal things about what they think and feel, and they ask questions.

tête-à-tête
A bench beneath a tree by a fountain. The shadows in the afternoon move slowly.

wearying
I look around, and I can't truthfully say I'm eager to meet any of them.