When King finds the emotional center of a story, shows us the hearts of his characters, it makes all the difference. There are stories in this collection that have an interesting premise but don't develop. Sometimes there's too much straining for effect. But here are three stories I like because they're gripping and for the most part are told with heart. Each has its own unique atmosphere of horror.

Title: The Gingerbread Girl
Emily is running from the horrors in her life. She takes up running after her baby dies from Sudden Infant Death Syndrome. Separating from her husband, she moves to a family property in Florida where she'll need to use her running abilities, along with her ingenuity and will to survive, in order to escape from a psychotic neighbor. (There's a painfully suspenseful scene where the main character tries to break free from a chair she's tied to before the homicidal neighbor returns to torture her and finish her off.) At its heart the story is about someone striving for life. Emily fights to live and outpace the terrors the world holds for her.

Title: N.
Told in a collection of case notes, letters, and newspaper clippings, the story is a horrifying mystery centered on a psychiatrist and a patient, referred to as N. in the case notes, who has Obsessive Compulsive Disorder (OCD). N. has many of the usual compulsions of people with OCD, such as the need to count things a certain number of times, arrange things in certain ways and perform other rituals. But he tells his psychiatrist he's doing this for a very real reason: to prevent the reentry of a demonic entity into the world.

Given that people with OCD believe that their rituals and compulsions stave off disasters, the psychiatrist at first thinks that his patient is merely imagining this Lovecraftian entity. But when he visits the site that his patient tells him about, a remote field in rural Maine with a grouping of rocks where the creature might break through, he begins to have second thoughts. He develops his own compulsions. But is this terrifying creature of darkness real? Or has the psychiatrist merely taken on the symptoms of his patient, which does happen sometimes?

Title: Willa
The story sort of crumbles into bittersweet goo as it goes on, while still remaining sad and chilling. It starts with a group of passengers waiting in a remote Wyoming train station. The train is set to come at any moment, but David can't find his fiancée, Willa. The other passengers tell him not to go looking for her; many of them don't like her. David doesn't even realize how long she's been missing, and he remembers how she's sometimes chided him for not being able to see what's right in front of his eyes; like most people, his capacity for denial is strong. When he finds her, he discovers that some things, like their love for each other, haven't changed and that "perception and expectation together" really are powerful.

counterpoints
Most of their conversation consists of the same complaints getting aired, followed by the same bits of reassurance and advice. The advice-giver's voice remains steady, a series of low round notes. The complainer alternates between an agitated but soft melodic line and the occasional crescendo to keep us all on the edge of our seats.

flagging
The buses can't travel a block without wheezing. The newspapers twist in pain beside the curb.

hijinks
What they've tuned into reminds me of some of the T.V. shows I used to watch as a kid. The ones with multi-talented teens who seem to do everything at their high school except study and go to classes.

prisoner
Traces of a plaster face on the wall, the white mouth shaped into a tiny 'O' and the eyes blank.

soupy
Steam seems to come off of everyone at the restaurant. All the diners are dumplings.

tact
She listens with all outwards signs of compassion. Inwardly she's wondering how much time has passed and how best to interrupt without seeming to interrupt.

torrent
The wind rushes across the river in the dark, flooding the street and making the leaf-shadows dance.
Posted by HKatz at 3:45 PM

How many lives would action heroes need to survive the movies they star in?

awkwardness
A guy, a gal, and a third wheel are sandwiched together on a crowded bus. The guy and gal feel each other up and occasionally remember to include the third wheel in their whispered conversation. The third wheel laughs a lot and shares anecdotes about weird cellphone conversations she's recently had.

exposure
They find the strength to meet beneath the harsh lights and talk. They understand each other's inertia, emptiness and fear.

hemmed
On one side of the park there's a broad river, tolerating a few sailboats on its shuddering back. On the other side, there are rows of buildings that look like cardboard boxes.

otherworldly
Her voice is lovely and sorrowful. She remains still as she sings, even when the children chase each other around her waving their swords and shrieking.

robotic
Sometimes they don't sound human. They talk about themselves as if they're machines that need the right kind of tuning, the optimal dosages of medication to keep their parts moving.
Posted by HKatz at 9:36 PM 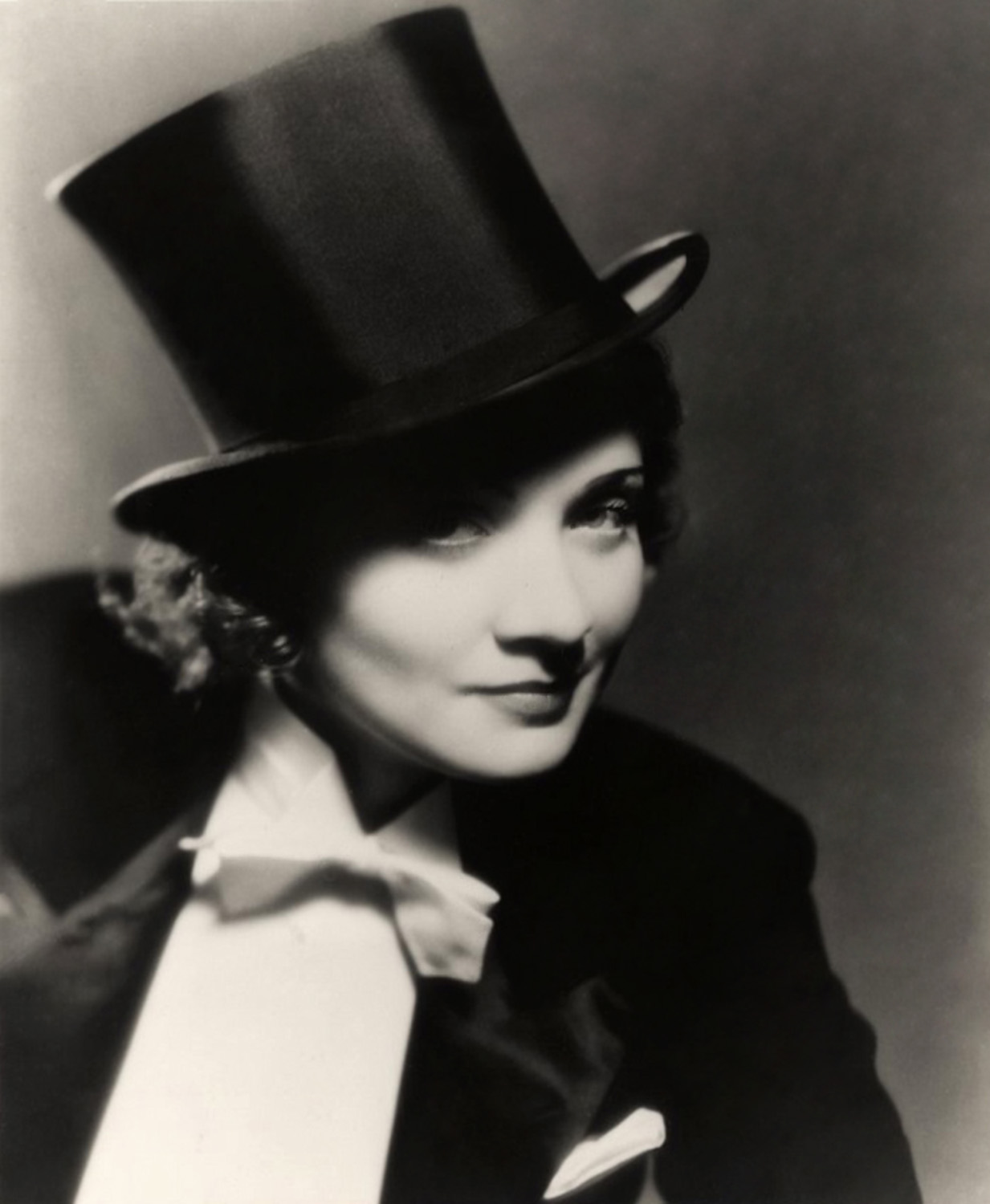 In Marlene Dietrich's first nightclub act in Morocco, she saunters out in tux and tails, a cigarette in hand, and the crowd immediately starts booing. Maybe it's because she's a newcomer in town; maybe it's because she's in a tux and not in a more revealing costume. She takes a seat, smokes her cigarette, and looks out at them all in cool amusement. Serene and untouched, she studies them. When she moves, she's unhurried. She's got all the time in the world, she seems to say, and sooner or later they'll be wise enough to pipe down. Either way, it doesn't matter to her.

Review of An Unexpected Descent

At her wonderful blog, where you will see lots of thoughtful reviews and recommendations of different books and short stories, Naida has shared her thoughts about a story I recently published, "An Unexpected Descent."

I loved reading her reaction to it. She makes some excellent points about the characters (who are children) and what might possibly happen to them when they grow up.