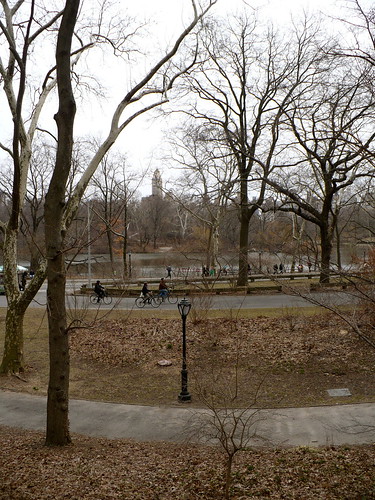 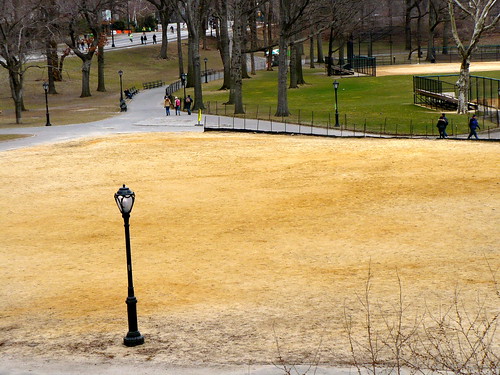 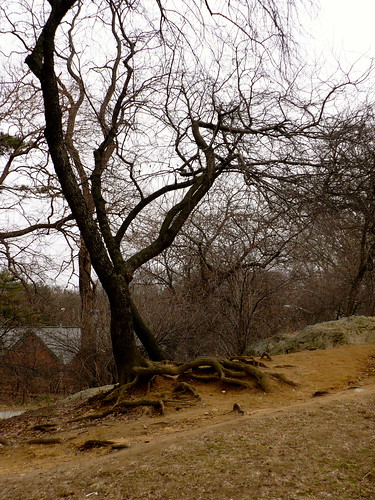 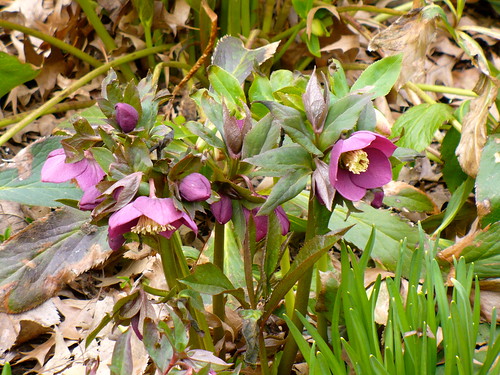 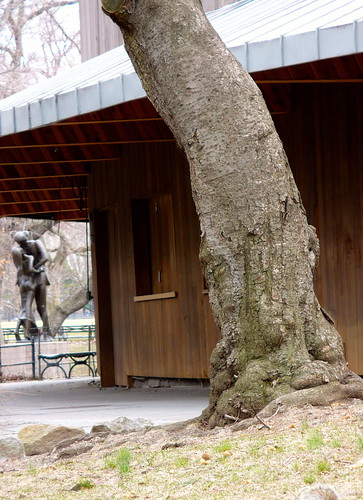 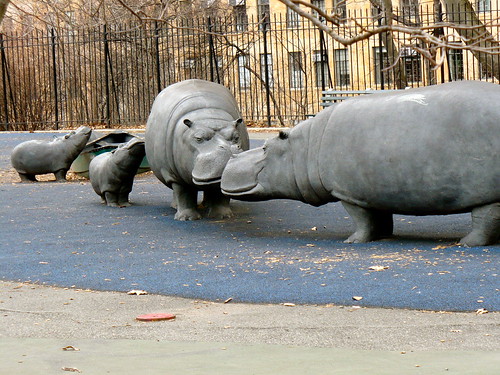 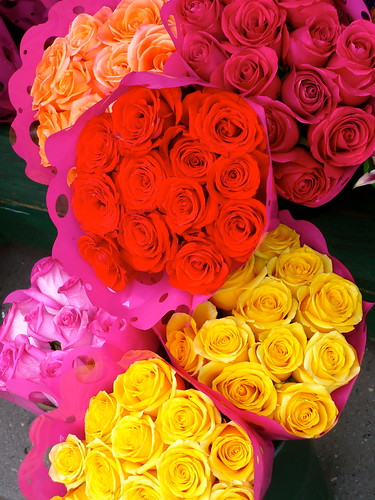 contrary
I tell her that she can sit on the rug, if she likes. She smiles and sits just off the rug, by an inch.

defenses
Kids scale the dirty hills of snow on the curbside. They turn them into ice forts, seared black by the breath of dragons.

promenading
Broken ice parades on the river. One piece looks like a miniature mountain, another like a shallow bowl of soup. A third is bearing birds towards the ocean.

sophisticate
He's too young to understand the jokes, but old enough to want to laugh along.

spitting
The beat taps and hisses beneath the melodic line.

controlled
Sometimes the only way to avoid falling is to lower yourself to your knees, by choice, before finding firmer ground to stand on.

dictates
She does her best to convince me to go against my conscience, and she almost succeeds. But at the end, I do what I'll be able to live with.

gendered
Their rooms: a pink glow, a blue cove.

leached
Weary greeters, looking washed out under the fluorescent lights.

prickle
He's uncomfortable with being sensitive, so he hides it with a snotty attitude. She's also sensitive, but she cries when she needs to.

starved
At the head of every line is an elderly person who turns shopping into a social opportunity. Maybe it's the only time that day they'll talk to someone. They'll hold up the line if they need to, by dwelling on the finer points of their receipts and exploring the depths of pockets and bags to stall for time.

thermic
Wearing a winter coat indoors while I work.

bone-weary
The voice on the other end of the line is hoarse and quiet.

chalky
Her lips twist as she returns the chocolates. Beneath the foil, she found a stale crumble.

darken
Another light has winked out.

storytellers
What happens to children whose personal voice has been pounded out of them? How do they regain the ability to tell stories about their lives with some sense of self-assurance?

tracks
They're brisk and efficient. Their mind is always on what they'll be doing next, and what they should be doing according to a magazine, a website, their friends and family and co-workers. They operate on a schedule that's daunting. There are few moments to stop and think; every pause prompts the appearance of a smartphone. And this is why, as friendly as we may be towards each other, we stop short of actual friendship. Sometimes I think it's like the express train vs. the local, occasionally making it to the station at the same time, but on different tracks. But that's an imperfect analogy.

wolfish
In the guise of helping others, they express an intense selfishness.