The 2015 New York City Marathon is currently underway. Am I participating? No. Do I care who wins? Also no. But I'm using it as an excuse to post a music video of a singer I like:


Imelda May (I've shared some of her music before). The guy running through the video here is Al Gare, double bass and bass guitar player for her band.

Also, the last Sunday of September I walked the Brooklyn and Queens segments of the marathon route, which takes you through different neighborhoods, each with its own flavor. So I'll share some of those photos here. 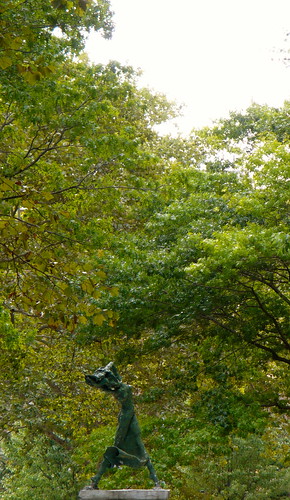 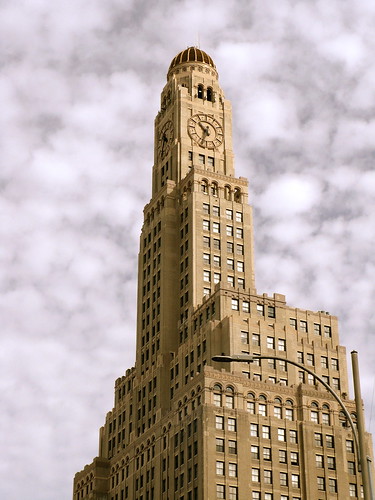 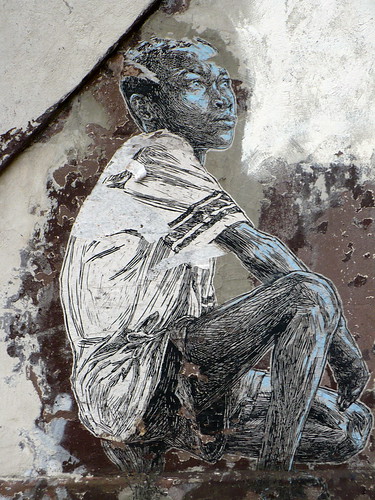 (Generally many murals and other publicly displayed art - the drawing above, for instance, was on the side of a small set of stairs leading up to an apartment building.) 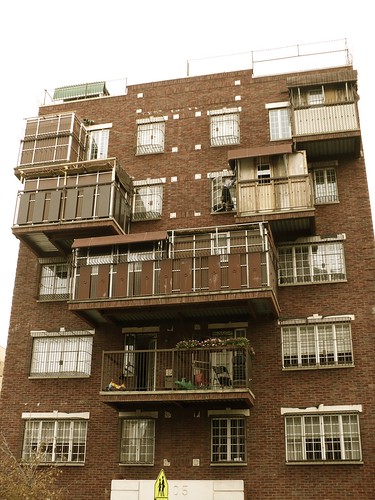 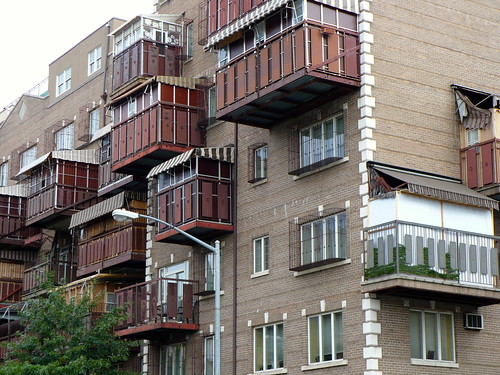 (That evening was the start of the Jewish holiday of Sukkot, and you could see people building a sukkah on their balcony; yard space in Brooklyn is limited or nonexistent.) 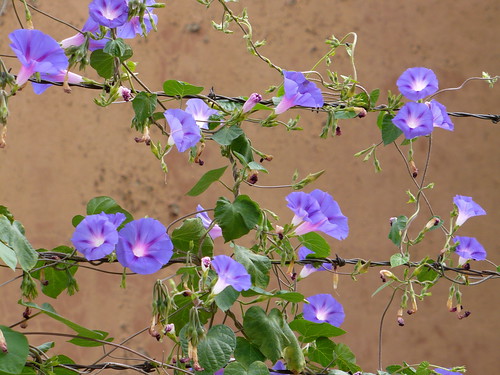 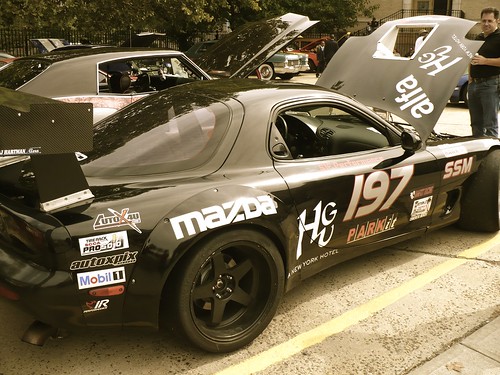 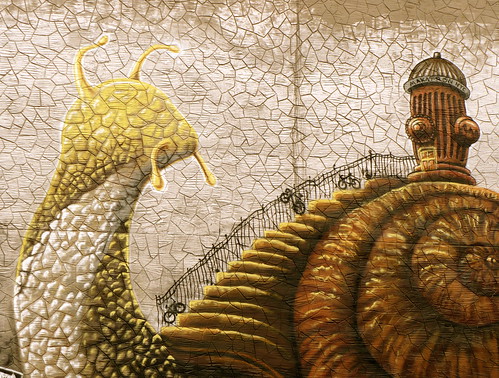 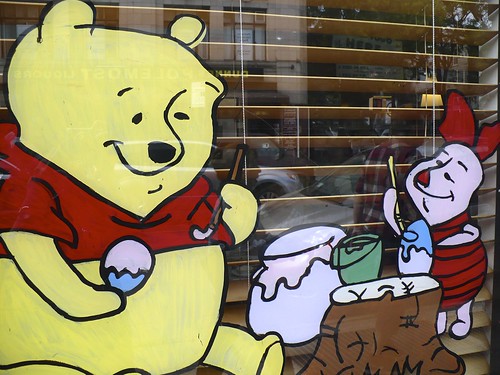 Crossing the Pulaski Bridge into Queens. 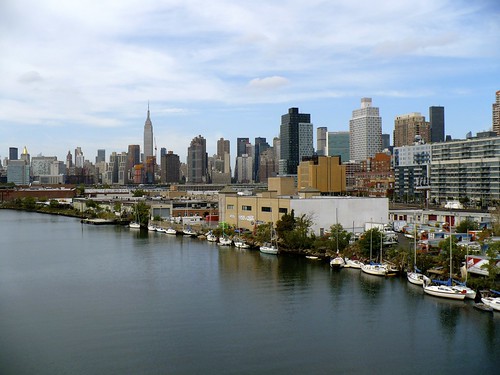 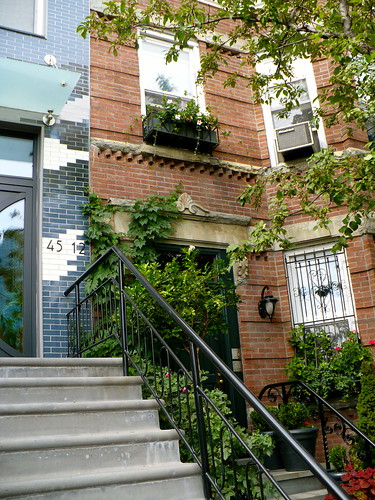 Then leaving Queens over the Queensboro Bridge, where you can see the tram to Roosevelt Island. 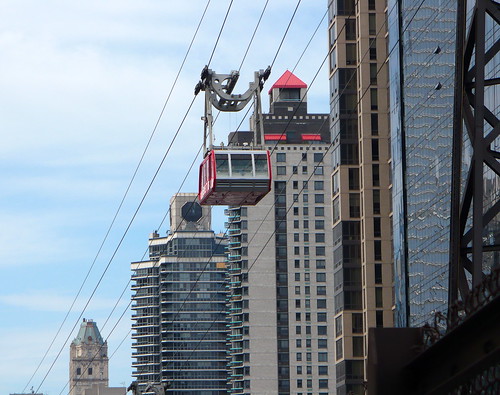