Of roses and waterfowl

Yesterday at Philadelphia's Morris Arboretum, the rose garden was a heady experience: 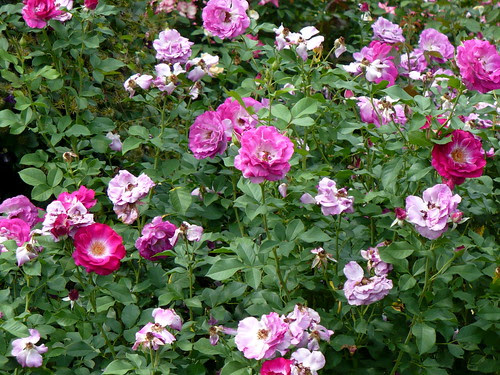 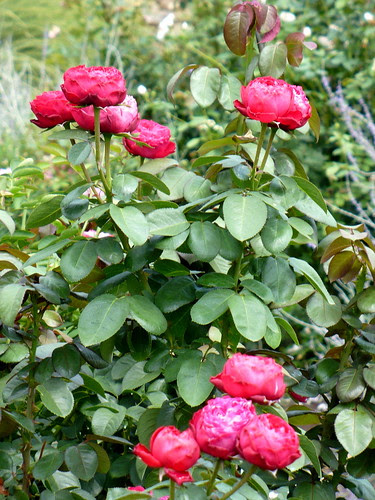 Had I been able to relax around the bumblebees, this bench would have been a lovely place to rest: 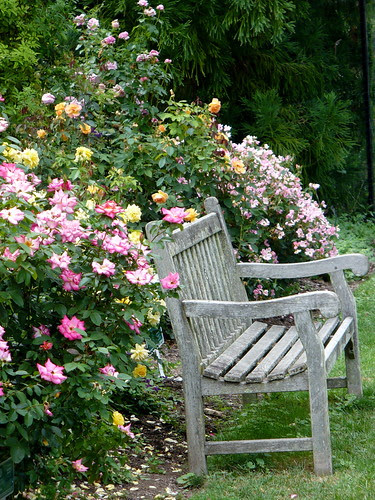 After the reds and pinks of the roses came the marmalade shades of the Pennock Flower Walk: 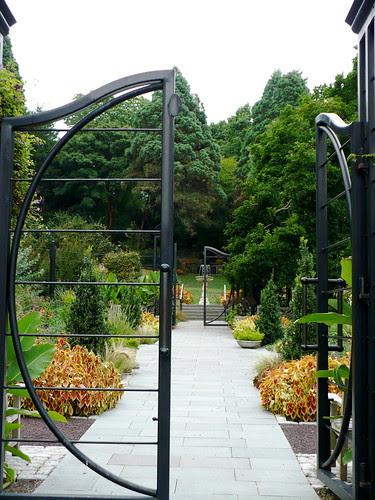 Then the browns, grays and greens of the Swan Pond. The Swan Pond appeared to have only one swan, in whose honor the pond is named: 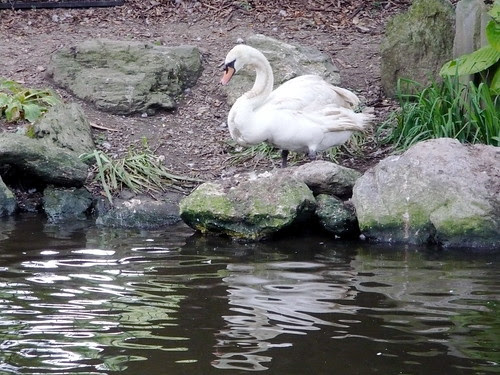 There were many ducks (but none of them trumped the swan in the pond-naming hierarchy - maybe because most ducks secretly wish they were swans...?): 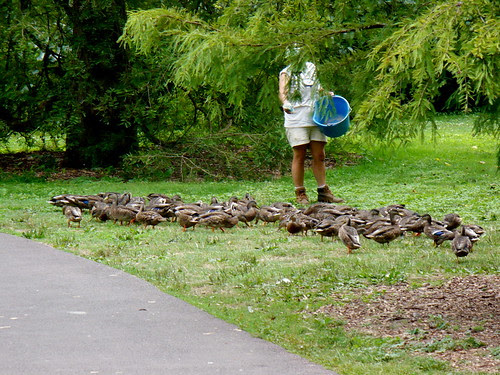 The pond is also home to geese (though no one would call it a Goose Pond - which is a shame... there are many Swan Ponds around in various parks and gardens, but not enough Goose Ponds): 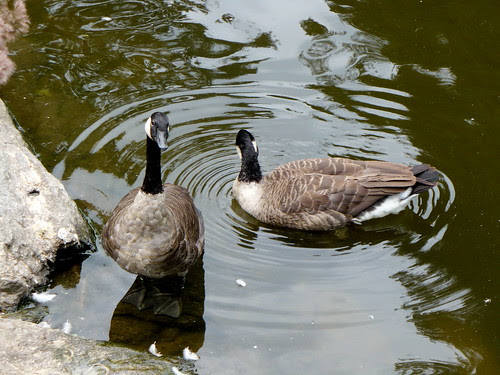 Especially seeing as geese can do clever things like walk in line when crossing a road: 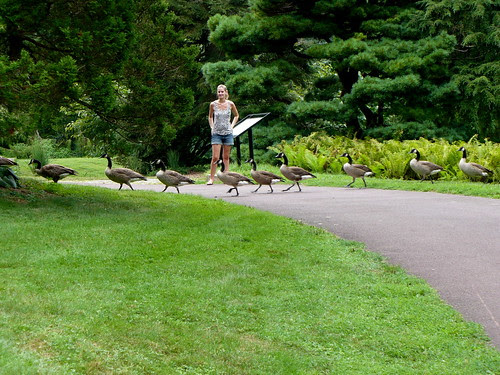 Similar to last week's encounters with geese, I liked observing them interact with human-made constructions like roads, ledges, and docks. And they took on some human aspects themselves, like this lone goose who couldn't keep up with the others because of an injury: 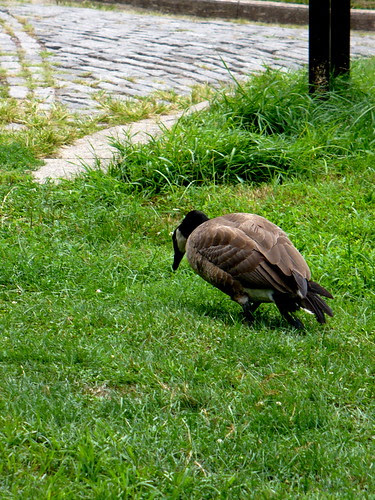 Although afterwards, as if sensing pity from its onlookers, it ruffled its wings, stretched them, stretched its neck too, and stood for several minutes with its head proudly upright. It seemed to be in sympathy with all the other strong delicate creatures that thrust themselves up into the world. 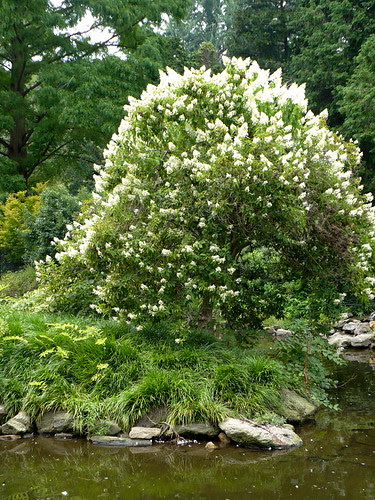 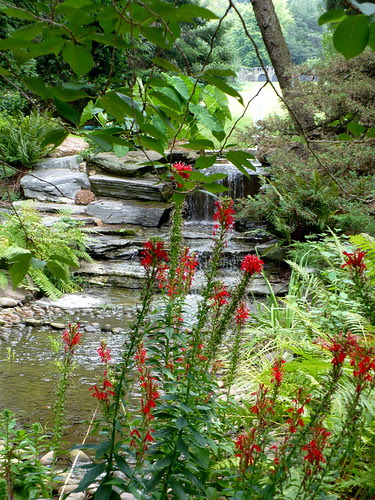